At the end of June, Google confirmed that app developers would have to use the new standard Android App Bundle (AAB) instead of the Android Application Package (APK). According to Google, this policy applies to new apps on the Play Store and developers will need to abandon the current APK file format for new apps.

Technically, Android APK apps will not be discontinued as Android continues to support the existing format, but it is likely that developers will stop releasing their apps in APK format after Google started pushing through AAB for its Play Store. In other words, this new format will replace APK as the default publishing format.

For Windows 11, however, this won’t be a problem. Because Amazon has confirmed support for Android App Bundle (AAB) in its app store.

“Amazon Appstore is actively working to support the new format, which offers benefits such as smaller app downloads for customers and on-demand downloads for features and assets,” the company said. 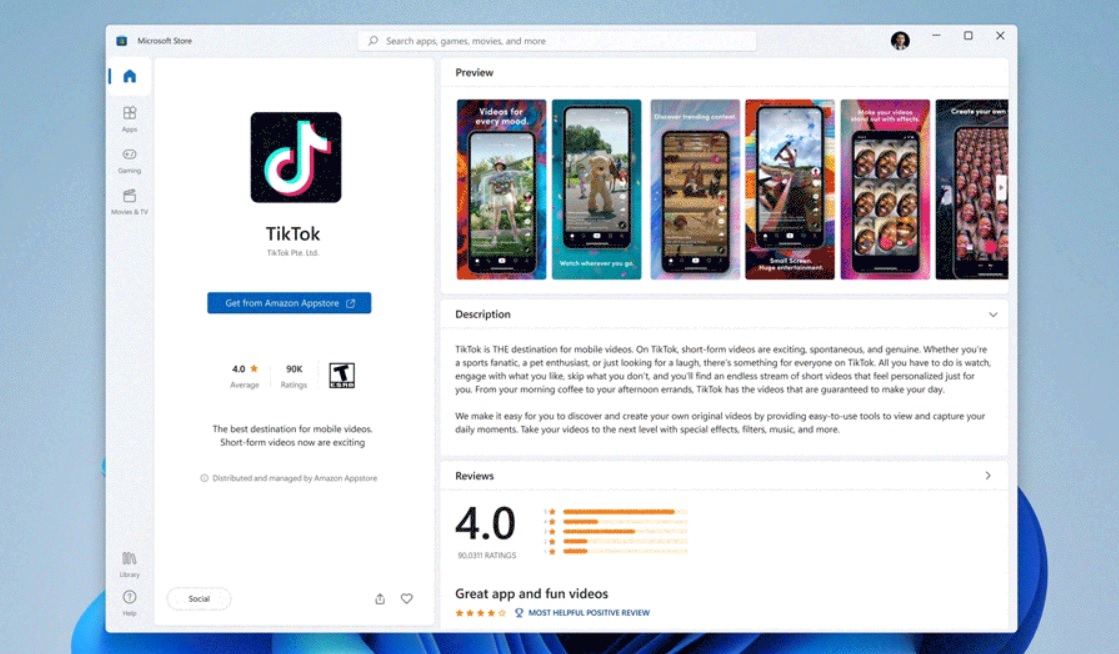 Most of the apps available in the Amazon Appstore will automatically work on Windows 11 with the approval of the developer.

In contrast to the Play Store, app bundles are not required by Amazon, but developers will soon be able to publish their app bundles in their store if they simply want to distribute the same app bundle in the Play Store and Amazon Appstore.

Sideloading of Android apps would be possible under Windows 11

Google’s push for Android app bundles isn’t a surprising move and has been known since at least 2018, so it’s likely that Microsoft has already been preparing Windows 11 for upcoming changes

One of the advantages of Android support is the ability to load Android apps directly into the operating system. Microsoft has already confirmed APK sideloading support and it is likely that Windows 11 will also support sideloading of Android App Bundles (AAB), but the process could be a little more complicated. 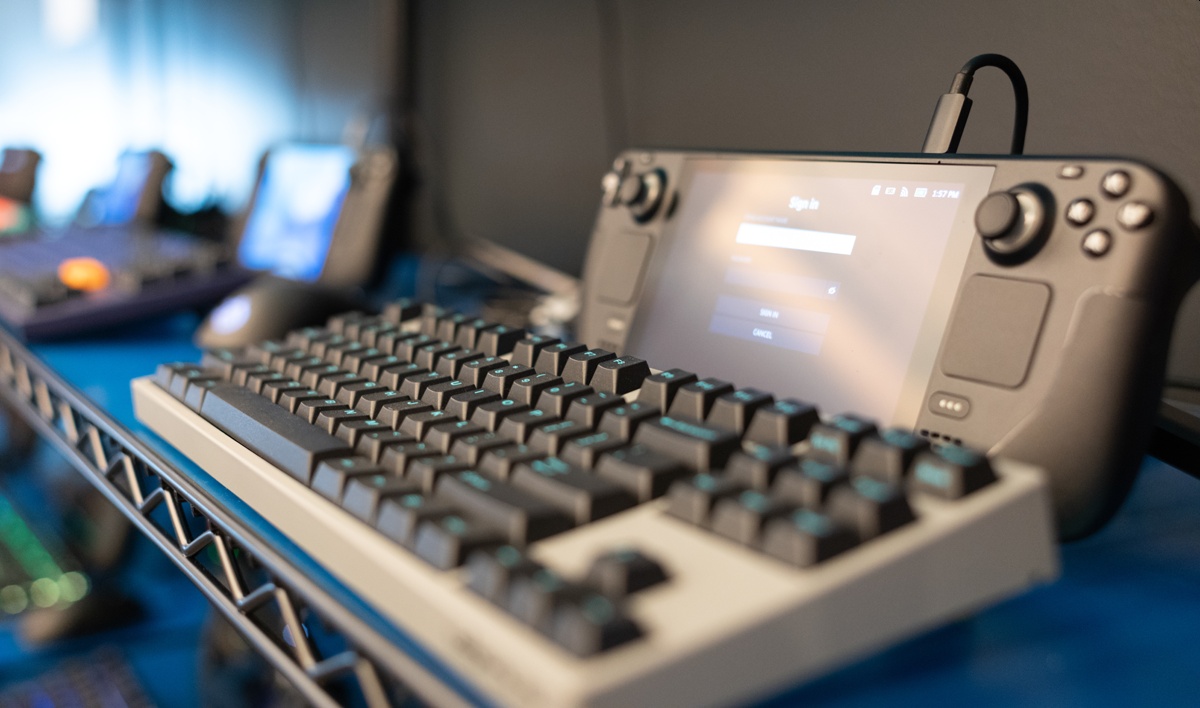