Chrome OS 93 is out on your Chromebook today, and it’s all about the details 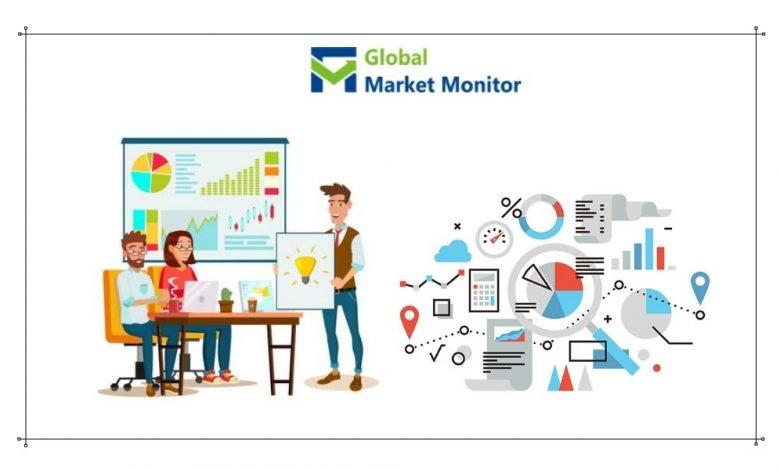 Today, Google launches Chrome OS 93 for Chromebooks, just a week after the release of Chrome 93 for mobile and desktop platforms. Chromebooks have had great success over the past few years because Chrome OS is reliable, secure, and easy to use. Chrome OS 93 adds glitz here and there so you can enjoy your Chromebook even more. Here are all the major features and tweaks that come with this update.

See your important files at a glance

Nobody likes to dive deep into their maze of directories to find their files. We all took a screenshot or downloaded a file to a computer – and struggled to find it. That’s why Google launched Tote with Chrome OS 89, which puts your important files right at your fingertips. Tote gets even better with Chrome OS 93, showing you three previews of recently added screenshots or downloads on the shelf. This allows you to quickly identify recent downloads and pinned files without having to click Tote first. Later this year, Google plans to add the download status of your file to both the shelf preview and tote.

It’s been several years since Google revamped the Chromebook app drawer, replacing the aging “map” launcher with a touch-oriented launcher. The redesigned launcher has improved the usability of Chromebooks with a touchscreen, but with a mouse the experience is pretty unintuitive. While Chrome OS 93 doesn’t completely fix the problem, it does introduce an tweak that makes moving apps a lot less slippery to the touch. Tapping and holding an app in the launcher will bring up a new interface that makes it easy to see where your app is going when you move it.

Check the battery level on your pen 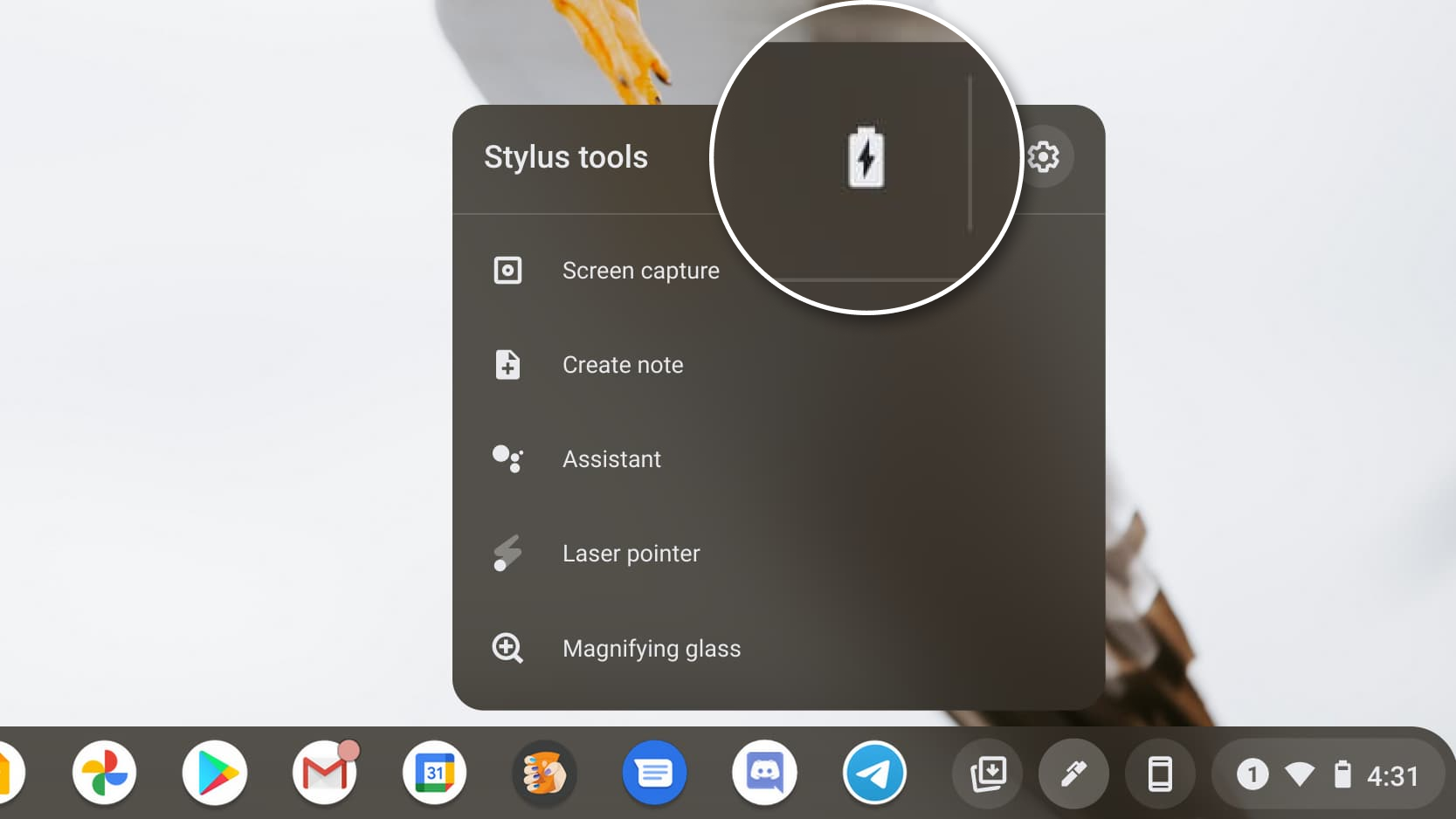 It’s daunting to find that your digital pen has run out of battery, especially when a class is just beginning. With Chrome OS 93, your Chromebook shows your pen’s battery level so you know when to buy that hard-to-find AAAA battery before it’s too late. The battery will show up in your pen settings on the system tray, but your mileage may vary depending on the pen. 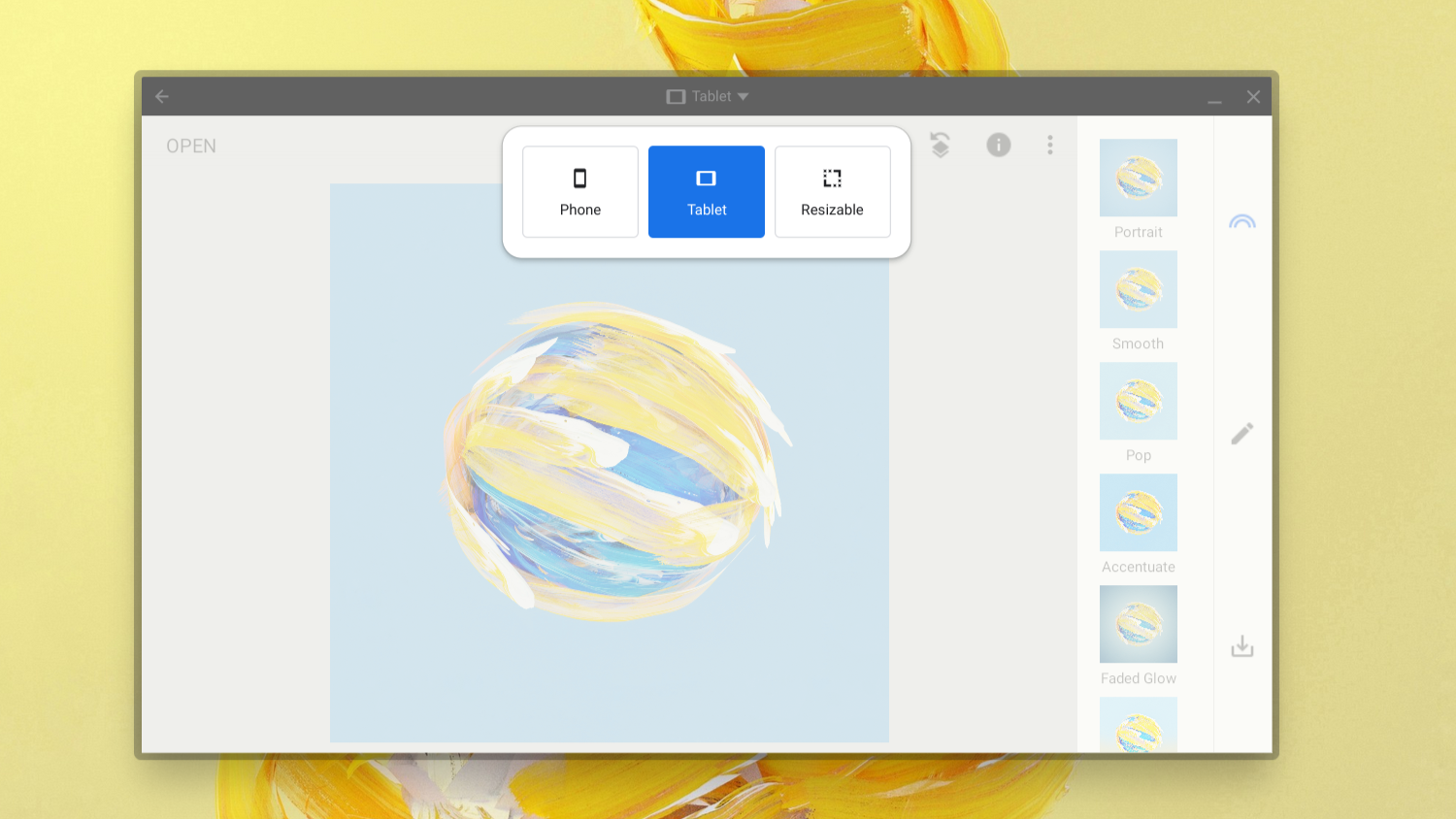 Android apps are notorious for their inconsistent compatibility with Chromebooks. Along with a host of performance issues, some Android apps are quite unstable and cause crashes simply because the developers made them for phones and tablets. To improve stability on apps that don’t work well with Chromebooks, Chrome OS 93 will lock the window size on the screen the developer designed it to be. For apps (like Gmail) that aren’t optimized for Chromebooks, you’ll find a new menu in the middle of an app’s title bar. When you click on it, you will see three presets: phone, tablet and adjustable size. If you select Resizable, Chrome OS will warn you that the app may be having problems or that it will restart.

Redesigned language settings for the keyboard 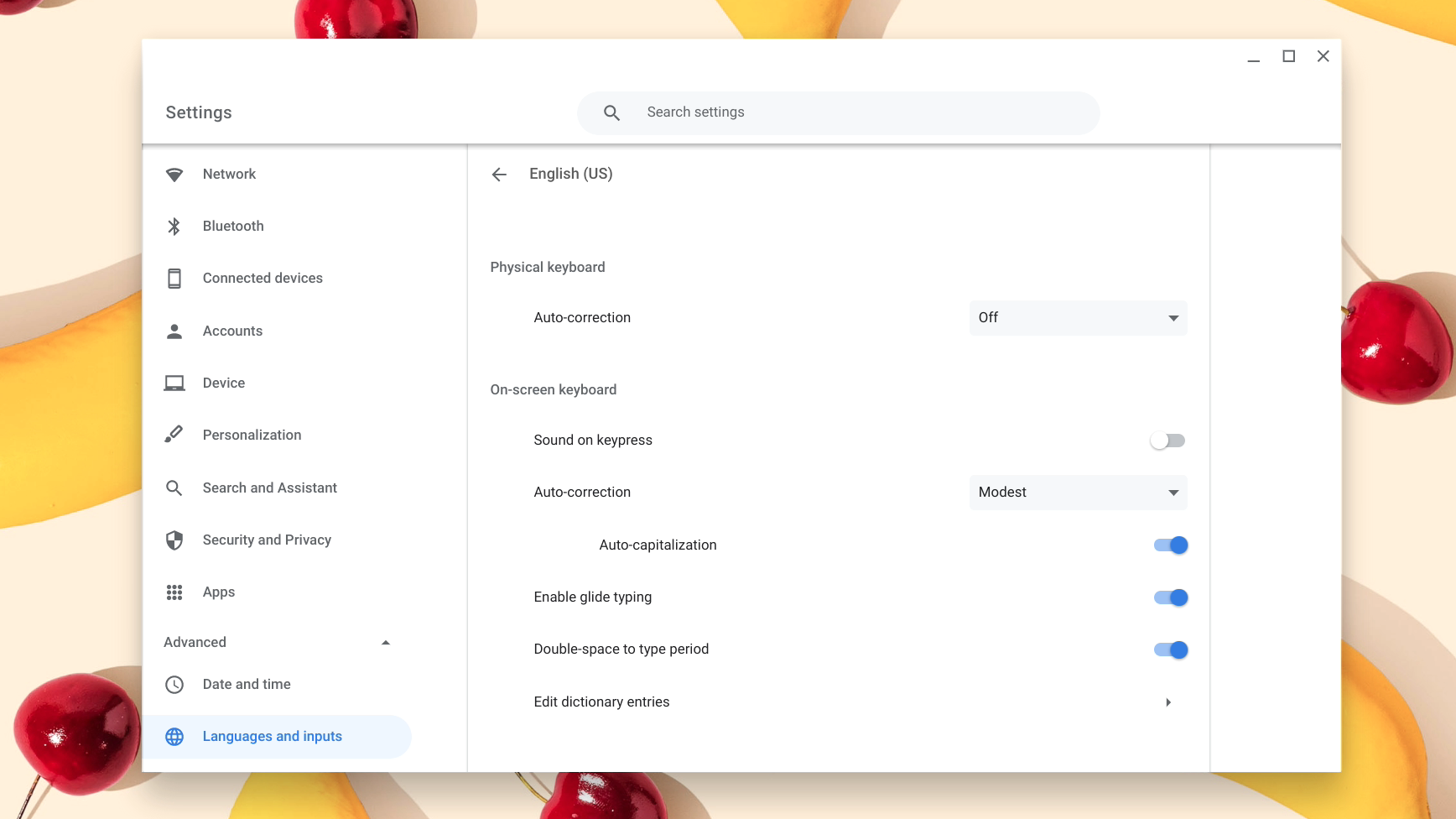 International users can add various keyboards to their Chromebook to change the input language (along with unique characters like accented characters). Chrome OS 93 makes configuring a keystroke much less confusing – Chrome OS allows you to tweak it directly to system settings instead of opening a new browser tab. The change also dispenses with the old keyboard UI for a material design look. To see the change, go to Inputs in System Preferences and then click the little arrow in the Input Methods section. 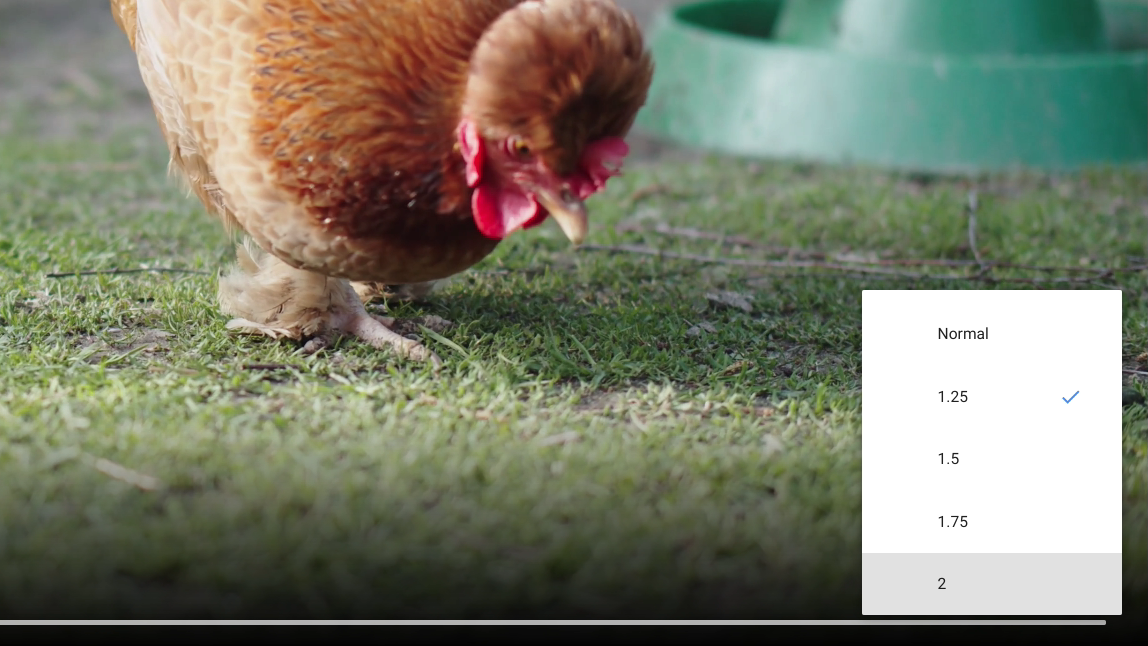 If you’re watching a long video or series, the time you save by slightly speeding it up can be up to hours without necessarily making the content difficult to understand. With the latest Chrome OS 93 update, the Chrome browser integrates playback speed control directly into its media player to save time. While Chrome’s new video speed controls can be used on all platforms at 93 or higher, it deserves a special place on this list due to the tremendous amount of time it saves on long videos. Check out our Chrome 93 coverage of even more features and improvements to the browser.

There are a few minor but welcome changes that are new in this version of Chrome OS: 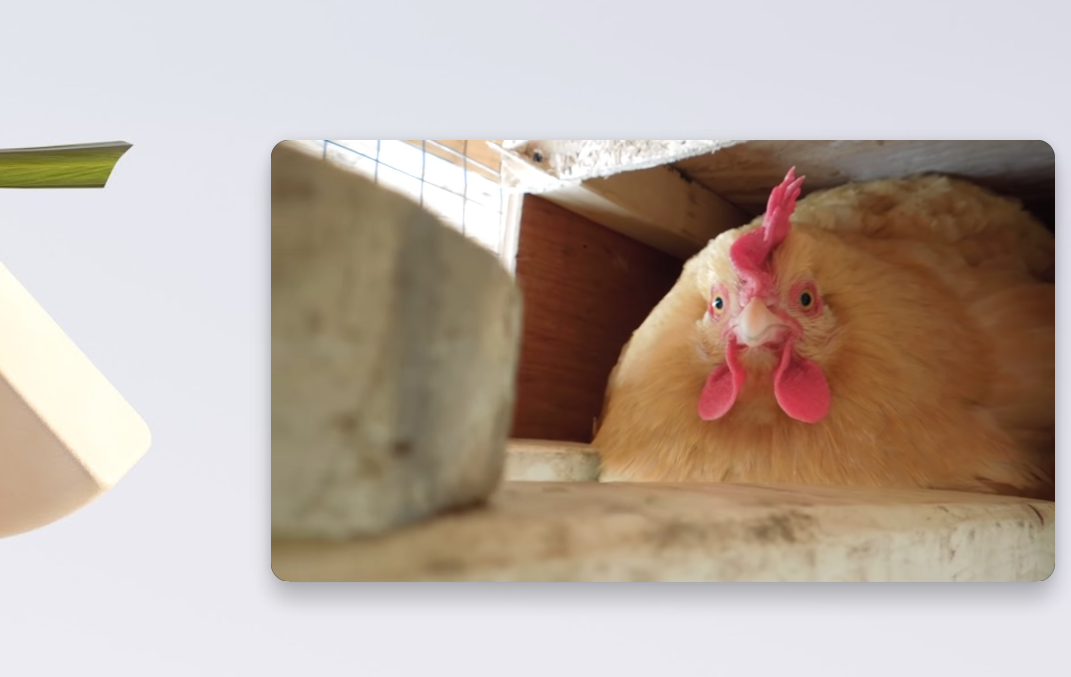 The settings for the spelling and grammar check are clearer and easier to configure.

Chrome OS 93 may not be the most exciting version for Chromebooks, but the fact of the matter is that Google no longer has to pack a bunch of new features into every milestone update like it did in the past. The core Chrome OS experience is already pretty darn good, and Chrome OS 93 refines it even further with tweaks that make your Chromebook even more enjoyable to use. There are new features to look forward to too – be sure to see when Chrome OS 93 hits your device today or in the days ahead. 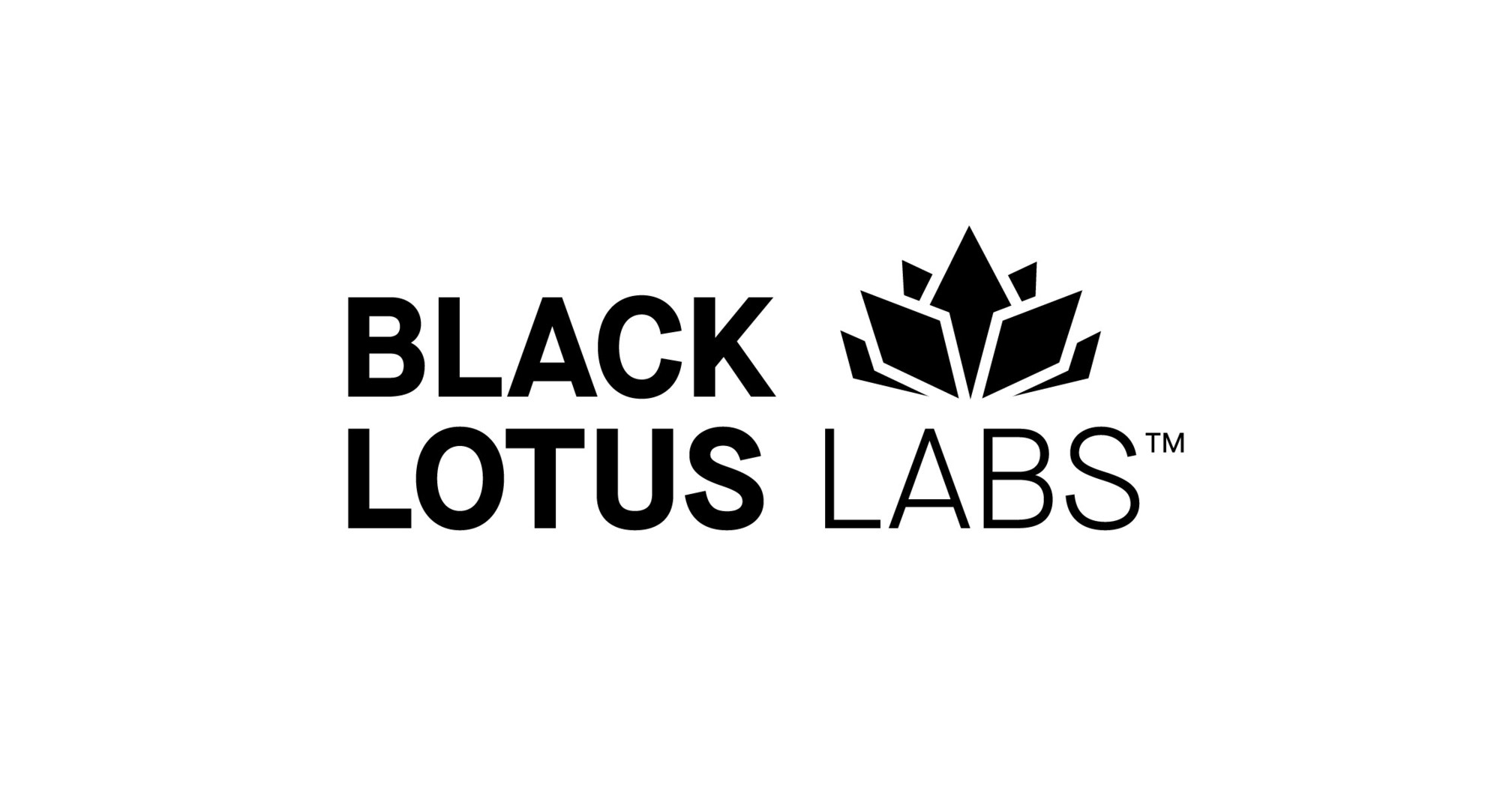