How do I take screenshots on Ubuntu? 4 different methods 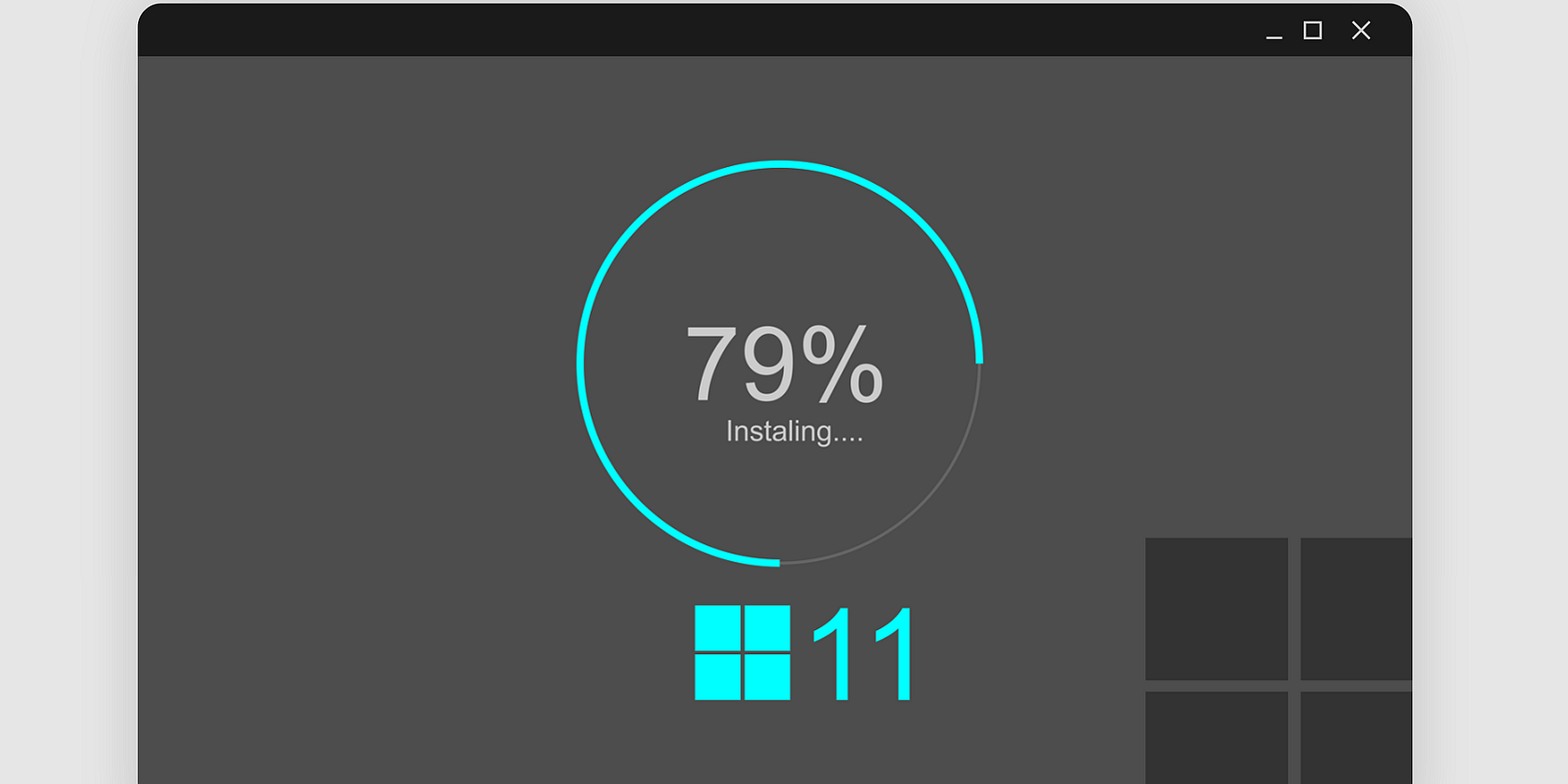 How to test Windows 11 without an upgrade

The old saying goes that a picture is worth a thousand words. The underlying idea is that information conveyed by looking at something is much more effective than hearing or reading a description of it.

Screenshots are an elegant aid, especially when trying to explain a complex topic. This guide covers all of the different ways you can take screenshots on Ubuntu. So without further ado, let’s dive in …

Manual Ubuntu screenshots are the default and generally the preferred method of clipping the screen due to their simplicity. If you aren’t using Ubuntu for sophisticated tasks like photo manipulation or video editing, this is probably the most suitable method for you too.

There are several ways to manually record a screen on Ubuntu. Let’s knock them all down one by one.

Take a screenshot of the entire screen

Just press the Print screen on your keyboard to capture a clip of the entire screen. The screenshot is automatically saved in images Directory.

Capture a specific area in Ubuntu

You may find yourself in situations where you only need to capture a specific section of the entire screen – for example, a dialog box, something specific in your browser, etc.

In such cases, press shift and Print screen together to take the screenshot.

Take a screenshot of the current window

Let’s be honest. If you’re something of the average, distracted computer worker of the 21st century, you might just have several tabs open in your browser.

If you only want to capture the window currently open in your browser as opposed to all of the multiple tabs you have open on your screen, press Alt + print screen together. As with all screenshots, Ubuntu saves the image in the images Directory by default.

Take screenshots and save them to the clipboard

This method is useful when you want to use the screenshots in a different way – be it in a document or maybe in an email. Ubuntu will save the image to the clipboard and then you can paste the screenshot anywhere you want.

You can use all of the different approaches to taking screenshots that we talked about above – be it a full clipping of a window, a screenshot of just a specific area, or something else – by just adding a little tweak. Here is a quick summary of the different options:

For various reasons, some people just don’t like using keyboard shortcuts. If you’re one of those people, you can still get your job done using the standard Ubuntu screenshot app called Screenshot.

To begin, go to the Application menu and type Screenshot in the search bar. Then select the best match to open the Screenshot app. Select the types of screenshots you want and follow the instructions to finish things off.

One thing that gives this method the upper hand is that you have more control over how you want to take a screenshot. You get a number of different features and effects that you normally don’t get with keyboard shortcuts.

There’s an option to delay a screenshot after you’ve clicked it, a way to insert pointers, and a feature to apply various effects like drop shadows, vintage, and even frames.

3. Take screenshots on Ubuntu via the terminal

We understand when you grow up at the terminal. Once you’ve realized the power of the command line, how can you revert to the old GUI method? Open the terminal with Ctrl + Alt + T and enter the following command:

You can add a delay to the screenshot by dragging the -d Flag.

Here, -d stands for Delay, and the number 3 represents the number of seconds to delay the screenshot.

However, if you only want to capture the current window, use this command:

For a slight variation, enter the following command, and you’ll have a frame around your screenshot:

If you’ve tried all of the above and still aren’t impressed, clipping your screen with third-party tools is your last resort.

Don’t worry, you don’t have to pay anything. Thanks to the open source culture of the Linux community, you have tons of free options to choose from.

There are a number of Ubuntu screenshot tools out there, but two apps are the best. The first is Clasp, and the second is Gimp. Here’s how you can use it.

Before you go any further, be aware that the GIMP has a lot of advanced features and therefore comes with a steep learning curve. As such, it is only a good idea to use GIMP when you have advanced editing needs.

Go to Ubuntu software, search for GIMP and install it from there. The system will ask for your password for verification. It will take a few seconds to install the GIMP on your system.

When you’re done, click that Start Ability to open the application. Choose File> Create> Screenshot to record the screen clip.

Use the shutter button to take screenshots

Alternatively, you can install it from the terminal. But first you need to add the official Shutter PPA to your system using the add-apt-repository command:

The system will begin installing Shutter on your computer in a few seconds.

Related: How to Take and Edit Screenshots in Ubuntu Using Shutter

And that’s all folks. Hopefully one of these methods helped you take screenshots on Ubuntu and get your job done. But don’t stop now. There’s a lot to learn about Ubuntu and the Linux operating system in general.

What is linux What can you use Linux for?

Have you heard of Linux online but not sure what it is? Here is a brief introduction to the operating system and what it can be used for.

Shaant is a staff writer at MUO. As a graduate in computer applications, he uses his passion for writing to explain complex things in plain English. When he’s not researching or writing, he can enjoy a good book, run, or hang out with friends.

Please confirm your email address in the email we just sent you.