Willie Ash December 28, 2021 OS Linux Comments Off on How to Use the New LaCrOS Browser on Chrome OS 96 Stable 1 Views 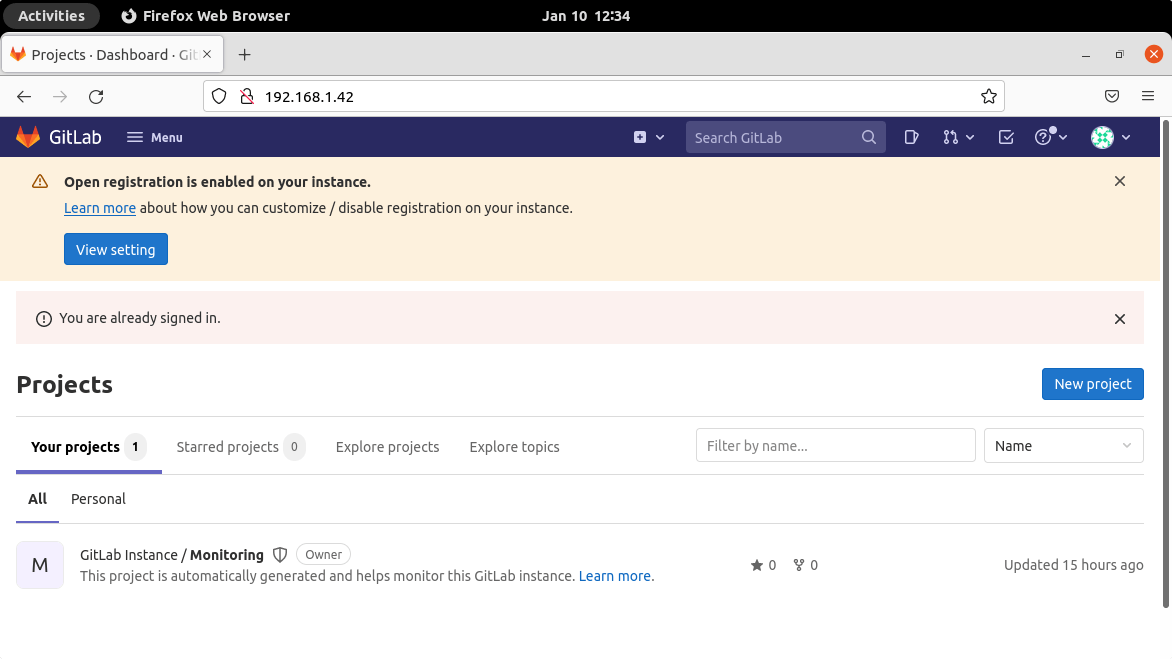 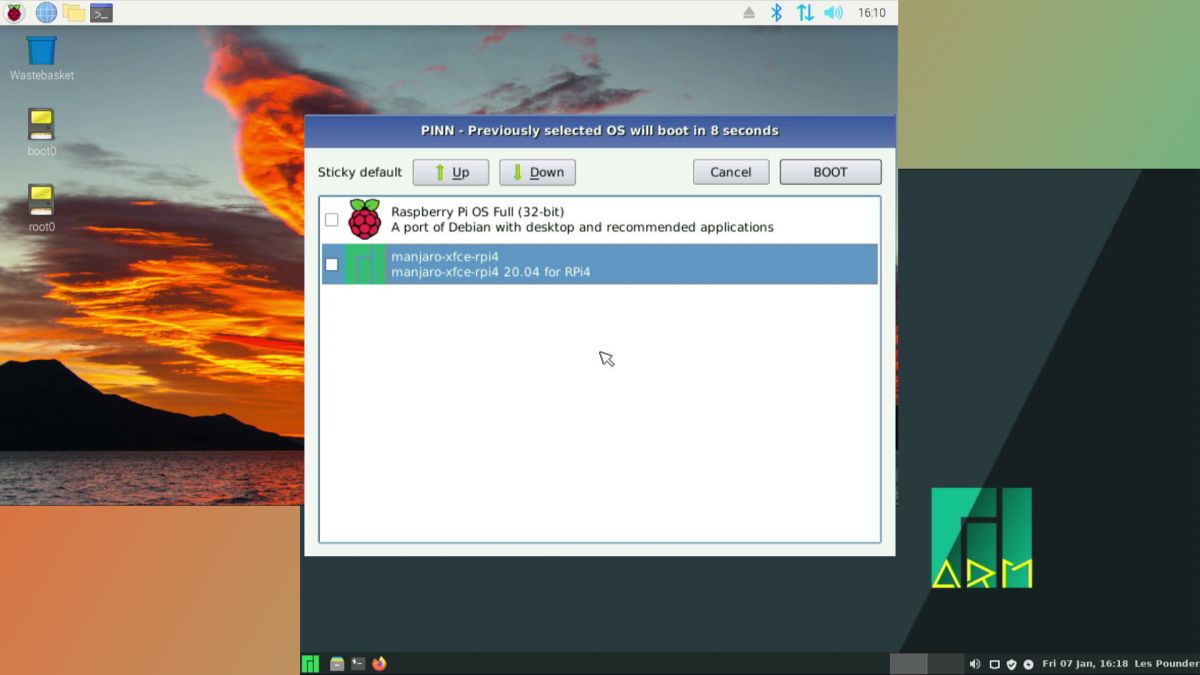 We have been keeping an eye on the LaCrOS project since April 2020. A year and a half we’ve wondered and waited as Google continued to develop this standalone browser on Chromebooks and now that we’re pretty close to the official reveal, there is a chance for you to try it out if you want.

For those of you wondering what this is about, we understand. LaCrOS has been around for a while, but it wasn’t always clear what Google’s intentions were. We can feel pretty sure what’s going on right now, but we’re still not 100 percent sure what Google has planned for it.

What we do know for sure is that LaCrOS won’t be called LaCrOS at startup, and frankly, it might not be called anything other than Chrome at all. In essence, LaCrOS (Linuix and Chrome OS) is a highly customized container that runs the Linux version of the Chrome browser on Chrome OS. Why all this work to pull it off? Well, we assume that in the future there will be a move to extend the lifespan of Chromebooks and decouple Chrome OS updates from Chrome updates.

Once implemented, the Chrome team can simply focus on fixing Chrome for Linux, Mac OS, and Windows. These updates and security patches can all be performed simultaneously on all systems. Chrome OS as the operating system can receive various functions and roll them out after completion, instead of relying on the Chromebook-specific version of Chrome. This should keep the Chrome browser on aging Chromebooks updated long after the Chrome OS is updated, so users can keep their devices longer if they so choose.

However, it’s worth noting how tightly Chrome’s browser is tied to Chrome OS. Right now there are tons of functional bits that are so intertwined that it’s hard to tell where the browser ends and the operating system begins. It was fine once, but with the maturity of Chrome OS, it feels like it is time for the two to go their own way and be free to grow and adapt as needed.

Stop for a second and think about what that means. PWAs (web apps), SWAs (system-level web apps like files and settings), shortcuts, Android app links, and login handling are all based on the latest version of Chrome to work. Account sign-in for Chrome OS is handled differently than for other desktops in Chrome, and there are a hundred other shortcuts that make this a huge undertaking for the Chrome and Chrome OS teams.

LaCrOS cannot be started in a semi-finished state. Nobody will care that this is one hell of a great technology that will make a Linux browser run like a native app on Chrome OS. Nobody will care how complicated the work is to make it all happen. Nobody will care that until this decoupling it will be more than 2 years of tireless work. All that matters is that it works just as well as the Chrome browser, which has been the backbone of Chrome OS usage for over a decade. Anything else is unacceptable on a device that is 100% browser-dependent, so the whole thing absolutely cannot be started in a beta state. It has to be good.

See it for yourself

All of this worried me very much from the start. I’ve tried early builds of LaCrOS and it was very bad. It stayed behind. All possible functions were missing. And most of all, it just felt … uncomfortable. I remember trying it first and wondering what on earth was Google trying with it in the first place. There was no way I could make a container-managed browser feel native, was there? There is no way you would achieve this with what we use on Chrome OS every day.

And then it started to get better. And better. And if you give LaCrOS a chance from then on, you will likely have a hard time telling the standard Chrome OS version of Chrome from this new version. In fact, I am currently writing this post in LaCrOS and guess what? It feels just like Chrome on this Chromebook. Everything is where it should be, all of my apps and PWAs are taken into account (I had to log back in to some of them after switching), and account switching works like any other desktop.

Again, this is not an easy task and while we will encounter a couple of bugs here and there, I am so impressed with this version of Chrome on my Chromebook. As I said before, once this starts and becomes the default browser on every Chromebook, the transition needs to be a smooth one. This means that account management, PWA launch and deep links must work as they did before LaCrOS was introduced. We’re not 100% there yet, but it’s a long way off and the good news is that you can actually try it out in Stable if you want.

Testing LaCrOS as the primary browser

To get all of this working you need to enable some flags (chrome: // flags). You can do as much or as little as you want, but some of these flags are needed to take full advantage of the new Chrome browser. The first and absolutely necessary flag you will need is Lacros support. This switches on the new browser. That would be suitable Ignore Lacros availability policy This allows Chrome OS to activate LaCrOS based on your flags and not any other policy.

The next option would be to tune in Lacros as the primary browser. With this, Chrome OS will remove the standard Chrome from your shelf and replace it with a yellow Chrome logo for LaCrOS. Don’t worry, the old Chrome will still be in your app tray if you need it.

Finally, you can enable the option Web apps Crosapi Flag that basically replaces all of your pinned / installed web apps with LaCrOS based versions. This means that you will have to sign up again for some of them. Apps like WhatsApp and Discord obviously had to re-enter my credentials, while YouTube Music was able to easily retrieve my existing Google account information.

Once you’ve chosen which of these flags to try out, enable them, restart Chrome, and you’ll be stepping into the brave new world of Chrome and Chrome OS as separate and distinct entities. You can go through it, sign in and set up your web apps and after doing a little testing you can turn the flags off and everything will literally be back to what it was before you started testing. I just did it in the middle of the post and all is well. So play around to your heart’s content and know that, like most things on your Chromebook, you can’t do much damage by doing a little tinkering.

When we’ll see all of this land on Chrome OS’s Stable Channel is still a mystery. I would bet this will be in the next releases, but I have a strong feeling that Google wants to make sure this is all perfect before making the switch. It can’t be emphasized enough how important this is, as we bet Google doesn’t make a big fuss about what’s going on behind the scenes. Most users will be upgrading to the new version of Chrome OS, and Chrome will be a very, very new version of itself. And if everything works as expected, most users will ever need to know about it.

Previous The global software market is projected to grow by $ 250.35 billion from 2021 to 2025, slowing at a CAGR of 7.17% over the forecast period
Next Practical ideas for making money with software