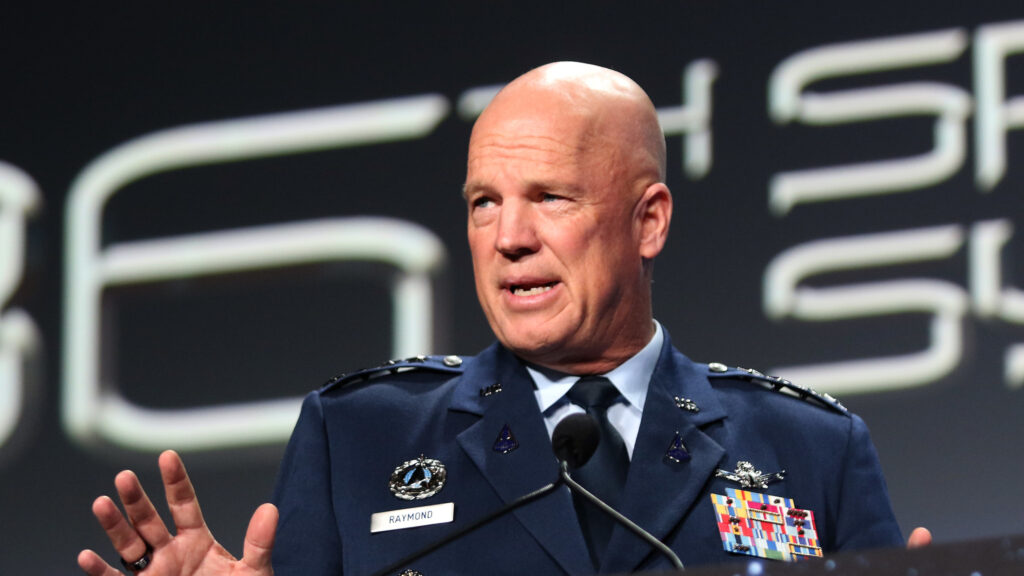 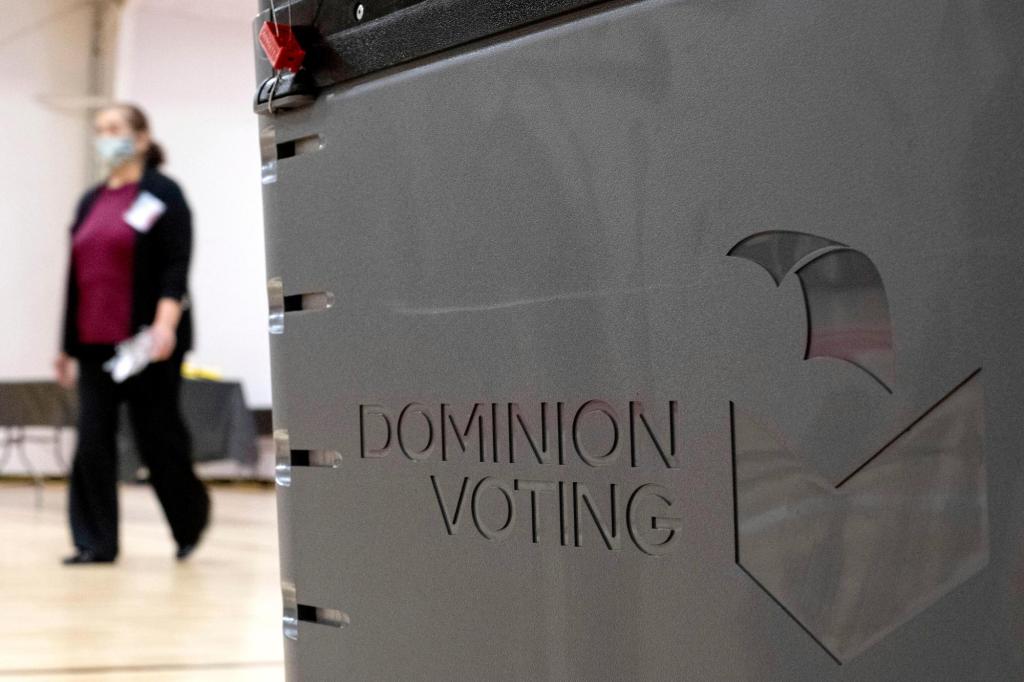 Sony has started testing a software update that adds some key features that users have been requesting for almost two years. While there’s a lot going on in this update – it’s one of the most significant since the PS5 first shipped – two features stand out.

The first is that the PS5 now supports 1440p output over HDMI. Previously, 720p, 1080i, 1080p and 4K were supported as these are the most common TV resolutions. But many gamers wanted to play the PS5 on their 1440p desktop computer monitors – something both Xbox and (obviously) gaming PCs have long supported. Unfortunately, it appears that a PS5 outputting at 1440p doesn’t support VRR like one does at 1080p and 4K, which could defeat the purpose for a certain subset of users.

There are some games on the console that are great for 1440p, especially since 1440p has been the native resolution for many PS4 Pro games and it’s a common resolution for the 60fps or 120fps performance modes of some PS5 games. Games that support native 1440p will output exactly the same.

But as for games that typically manage to hit 4K, Sony says “you can benefit from improved anti-aliasing through supersampling up to 1440p output”.

The other flagship feature is essentially game folders. This is something the PS4 system software has offered, but this is the first time the PS5 has done the same. Sony calls them “playlists,” and you can create them from the “Your Collection” menu. You can have up to 15 lists with up to 100 games each. And it doesn’t matter if the game you want to include is a disc, download, or streaming title: they all work.

It’s hard to tell from Sony’s blog post, but it looks like these folders only appear in the Your Collection section – not in the installed view or on the home screen. If you mainly manage and launch your games from these views, you might be out of luck. We’ll have to wait to see for sure.

Other new features of the system software update include: a dialog to compare stereo and 3D audio with headphones; an easy way to jump into your current activity in games that support the PS5’s activity interface; the option to request to share your screen with someone in your group; a new notification that lets you directly join games your party members start; an option to view new friends’ profiles instantly; and a way to send stickers or voice messages to people in a party from the game basemap.

The new functions are now available for beta testers – but unfortunately only beta testers. Sony plans to roll them out to all users later this year. 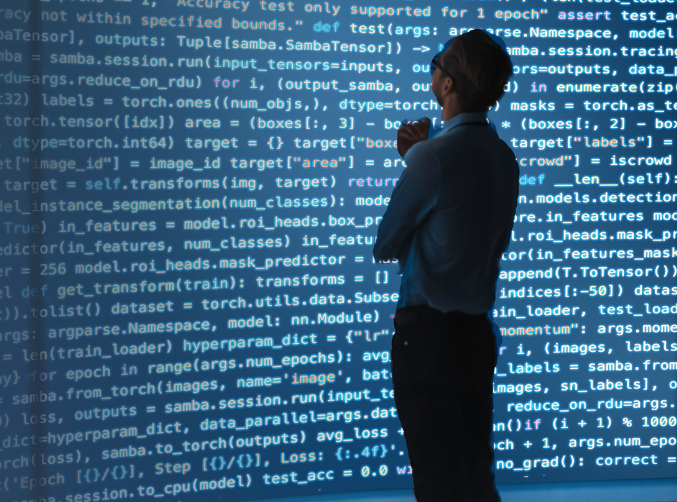