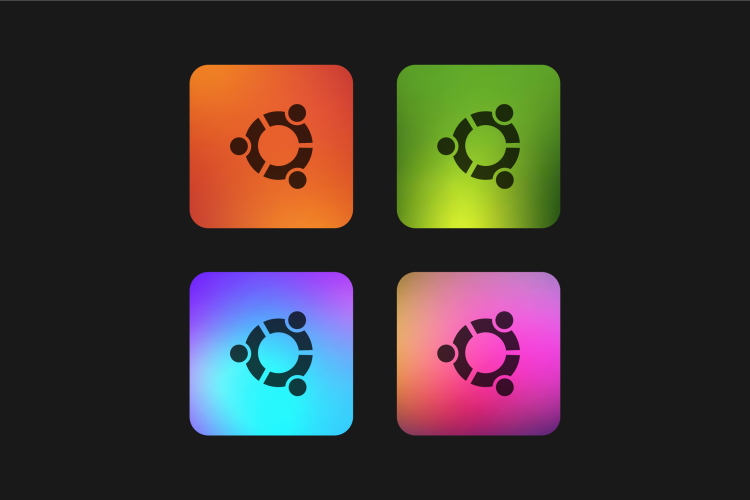 It is Software Trends Month here, at Technicallywhich means we examine what’s changed, what’s stayed the same, and what could be done better in the software world.

In an area that is constantly changing, who better to keep us informed of the state of affairs than those who work in the industry every day? We asked some of Pittsburgh’s most connected technologists what they should see and what aspiring technologists should learn.

Here’s what they told us.

What is your favorite programming language right now and why?

Jim Gibbs, co-founder and CEO of parking software startup Meter Feeder: My favorite programming language is the one that works. For now it’s TypeScript. Properly built, TypeScript allows us to use the same code on the front-end, back-end, and in the database.

Colin Dean, executive director of software community Code & Supply: My current favorite language is Rust. I’m not working the way I’d like to be, but I see it gaining momentum. In recent months, it has gained acceptance as a possible language to be supported for Linux kernel programming. This is a major win for the language, which for its age already enjoys outsized popularity in the operating system development arena. I’ve been supporting RedoxOS for a while, an operating system built from the ground up, developed by a senior engineer behind the Pop_OS in Rust! Linux distribution published by System76, a Denver-based Linux-only hardware vendor.

John Lange, Director and Founder of Coding Bootcamp AcademyPGH: My current favorite programming language is C#, but that’s for selfish reasons. .Net 6 has just been released and finally I don’t have to do any special setup for students when teaching them C#, no matter what type of computer they have – Mac, Linux, Windows, Intel or M1. All of them just work and I can spend more time teaching and less time figuring out problems with students’ computers. Not super exciting, but it definitely makes my life better.

I’ve said this about 5 times in the last 48 hours:

In general, if a software developer disparages a particular language, it’s probably because he doesn’t speak that language. (taken me)

What software trends do you see?

Johannes Lange: My current favorite software trend is pushback, which is becoming more mainstream in machine learning. For a long time, the damage done by machine learning, such as B. ongoing racism and human rights abuses, as “well, sometimes you have to break a few eggs to make an omelet,” but these days it seems more and more people are realizing the dangers of decision-making through machine learning algorithms. This is particularly relevant for very large language models, which you may be familiar with from this chatbot that a Google engineer claims is alive. For a long time, there has been a lot of seemingly blind faith in machine learning, and I’m glad there’s more mainstream pushback now, rather than pushback, which was seen as a fringe when ML first emerged.

Colin Dean: I agree with John that discussion of ethics is a big trend in this area. In today’s tale of likely AI/ML/ethics issues, Allegheny County Councilman Bethany Hallam was one of thousands of AirBnB users who get a notification that the company closed his account due to a criminal record. Hallam served time in prison for possession… nine years ago. I’m on the #EndTheDrugWar team; Doing better begins with technologists refusing to allow corporations to continue harming people because an abusive government has exaggerated victimless crimes. Ah, that’s a soapbox for another time.

What skills are most important for new technologists today?

Jim Gibbs: The most important skill for new technologists is reading the fine manual. Once you understand the tools you use, the job becomes orders of magnitude easier.

Johannes Lange: I think one skill that would be useful for new technologists would be how the basics of computers and file systems work. Cloud-based systems and phone/tablet [operating systems] have obscured how file systems work and how computers read them long enough that young adults today may never actually have looked through their file folders on their computer, or even have a mental model of how they might work. To understand that it is not the computer/operating system that understands what an image or a resume is, but the program that looks at that file, that understands how to translate it from computer-readable to human-readable and knows different programs different types of files.

It’s not very technical knowledge, but really useful to help people better understand what they’re doing. This is a similar knowledge to learning to play the guitar. First you learn the chords for one or three songs and you can play exactly those three songs. Then learn the names of the chords in these songs. Suddenly you can’t play three songs because you know those songs, you can play almost any song because you know the chords. You haven’t gotten any better on the guitar, but your better understanding allows you to do so much more than you could before. The same goes for a rough understanding of how computers and files work.

Colin Dean: For me, one of the most important skills for a new technologist is understanding bugs and reporting problems. From tasks like “Read the entire error message” to “Write detailed steps to reproduce the problem” and try some of the most obvious fixes and debugging steps first… they’re skills I wish I had don’t teach that often. A figure in computer history, ESR wrote How to Ask Questions the Smart Way, a seminal work in the field that I read over 15 years ago. ESR has become a controversial figure, but this work and several other earlier ones from the ’90s and early 2000s were great. Reductively I can teach people how to code or how to use a new technology with near infinite patience, but that patience is tested when people try to get out of an awkward situation with a minimum of thought, care, diligence and clarity , even if the situation is “the program has crashed”.

Now we’d like to hear from you: What are your favorite software trends? What do you think every new technologist needs to know? Email [email protected] to share.

Atiya Irvin-Mitchell is a 2022-2023 corps member for Report for America, an initiative of the Groundtruth Project that connects young journalists with local newsrooms. This position is supported by the Heinz Foundation. -30- 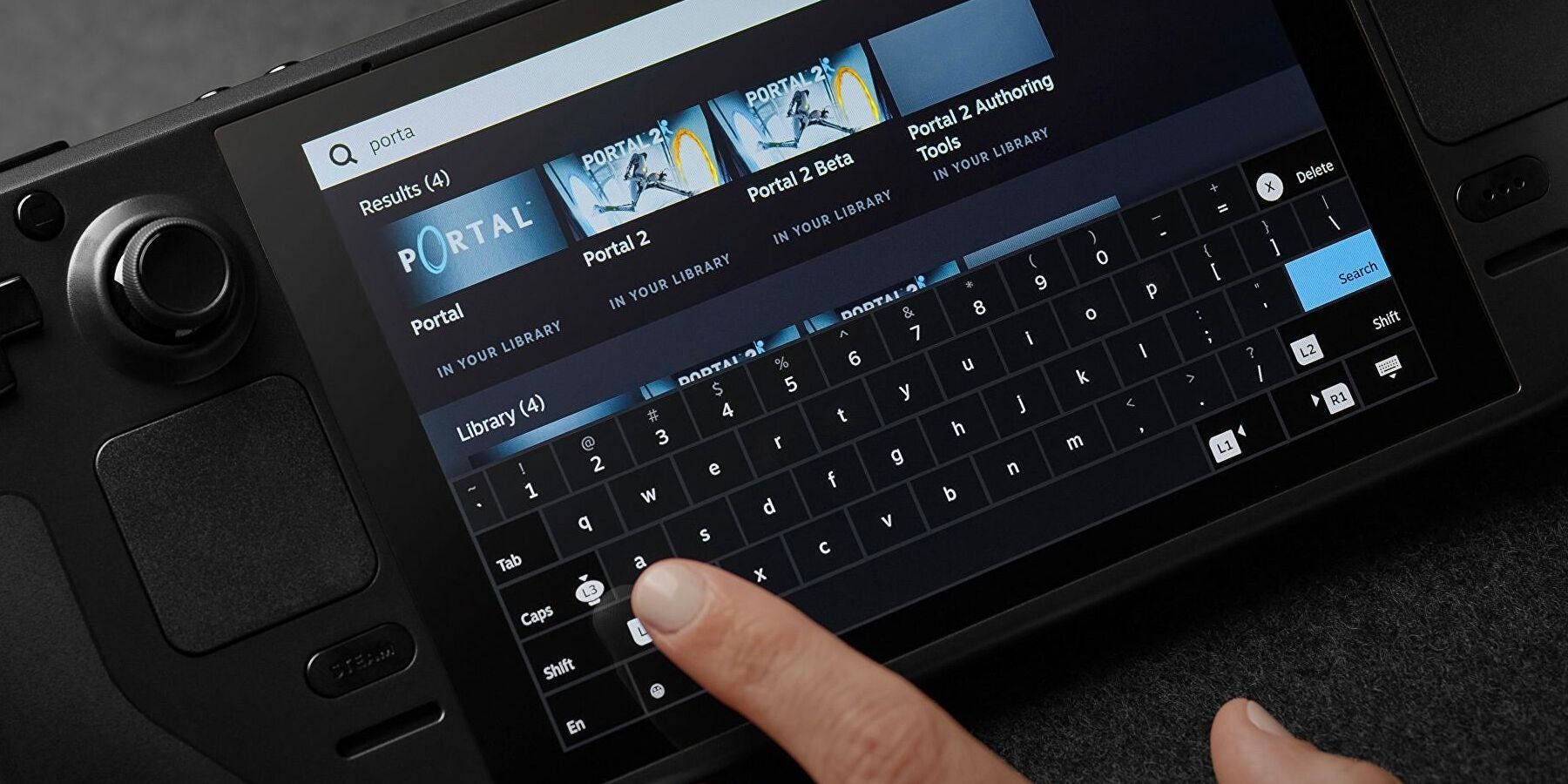