Willie Ash December 9, 2021 Linux App Comments Off on Zorin OS 16 Lite is the Windows 11 alternative you’ve been waiting for 24 Views

6 Top Browsers You Can Install on Linux Like Ubuntu 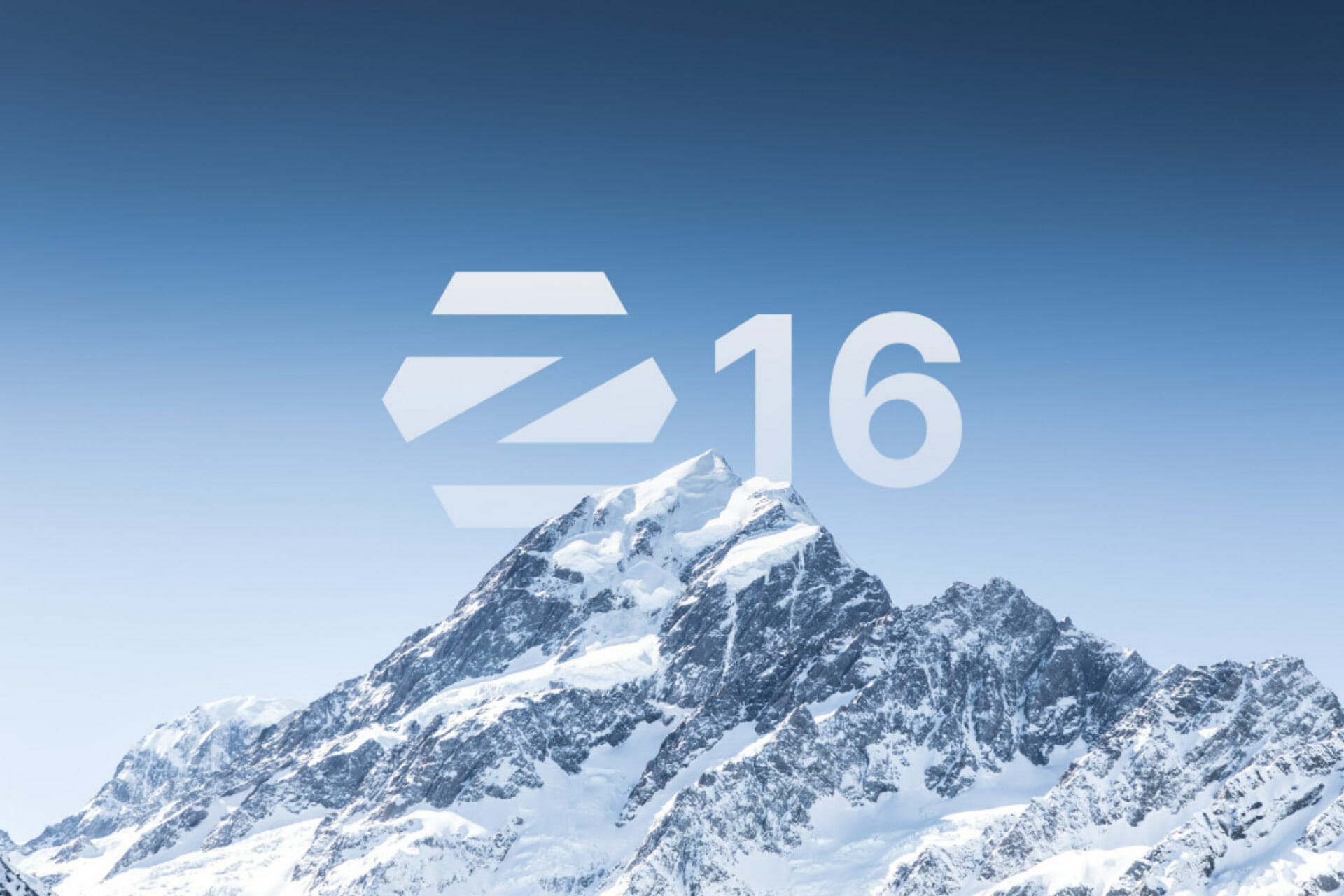 Since the release of Windows 11 in early October, many of us have been thinking about upgrading to the new operating system.

Whether we’re too used to Windows 10, scared of the new, or simply don’t have compatible hardware to run it, many haven’t dared to take that leap yet.

However, if you find yourself in the third category, which means that your device is not compatible with Microsoft’s new operating system, but is looking for a new experience, then we have something nice to show you.

So if you want something new and feel like switching to Linux but don’t know which operating system to choose for your old PC, we might be able to help you with that.

Zorin OS 16 Lite, which was actually released today, should be an excellent Linux-based Windows 11 alternative for aging devices.

Although its distribution is based on Ubuntu 20.04.3 LTS and uses Xfce 4.16 as its desktop environment, Zorin will actually feel pretty familiar to Windows users.

It comes with software pre-installed, making it ideal for beginners who can use it right after installing it, and it even offers an easy way to install and run Windows programs.

And it even looks almost exactly like Windows 11, which makes this transition even smoother than you might expect.

The developers said that Zorin OS 16 was immediately updated with a revamped and refined look and feel.

They also introduced a new, more polished standard design that is easy on the eyes. Throughout the system, you will find detailed touches and delightful animations that will enhance your computing experience.

The new operating system includes new graphics and desktop backgrounds and greets you with a dynamic wallpaper that changes depending on the time of day.

Zorin OS now comes with a built-in database that recognizes popular Windows installation files so the system can guide you through the installation process. When the system detects the .exe or .msi file you double-clicked, it will automatically suggest that you install the app or game (or the closest alternative) from the recommended source, whether or not it is a native package in the software store or a Linux-optimized installer for a PC game in Lutris or Steam. It also gives you an easy and in-depth option to install Windows App Support if you want to run the Windows version of the app or game.

The Zorin OS 16 desktop is much more customizable than the Windows 11 desktop thanks to new settings for the taskbar and panel. If you simply right-click on the system tray to access the system tray settings, you can:

Some of the other improvements that developers have thought of when designing Zorin OS 16 are as follows:

So, if you’ve already given up on the idea of â€‹â€‹trying Windows 11 right now, then you can try Zorin OS 16 and see if you can get used to it.

If you want to Download Zorin OS 16 Lite, you can do so on their official website, which is quite user-friendly so you shouldn’t have any trouble finding what you’re looking for.

Many people have already embraced the new experience as the new operating system has had a million downloads recently.

We are happy to say that [Zorin OS 16] it was downloaded over 1 million times. We have been blown away by the great feedback we have received from users around the world and the press. Thanks to everyone who helped make this the greatest version of Zorin OS ever, â€said the developers.

Would you be ready to try this operating system instead of Windows 11? Let us know in the comment section below.

Was this page helpful?

Most of you are familiar with Ubuntu as a desktop operating system; others know it …